Appearing Clean vs. Being Clean 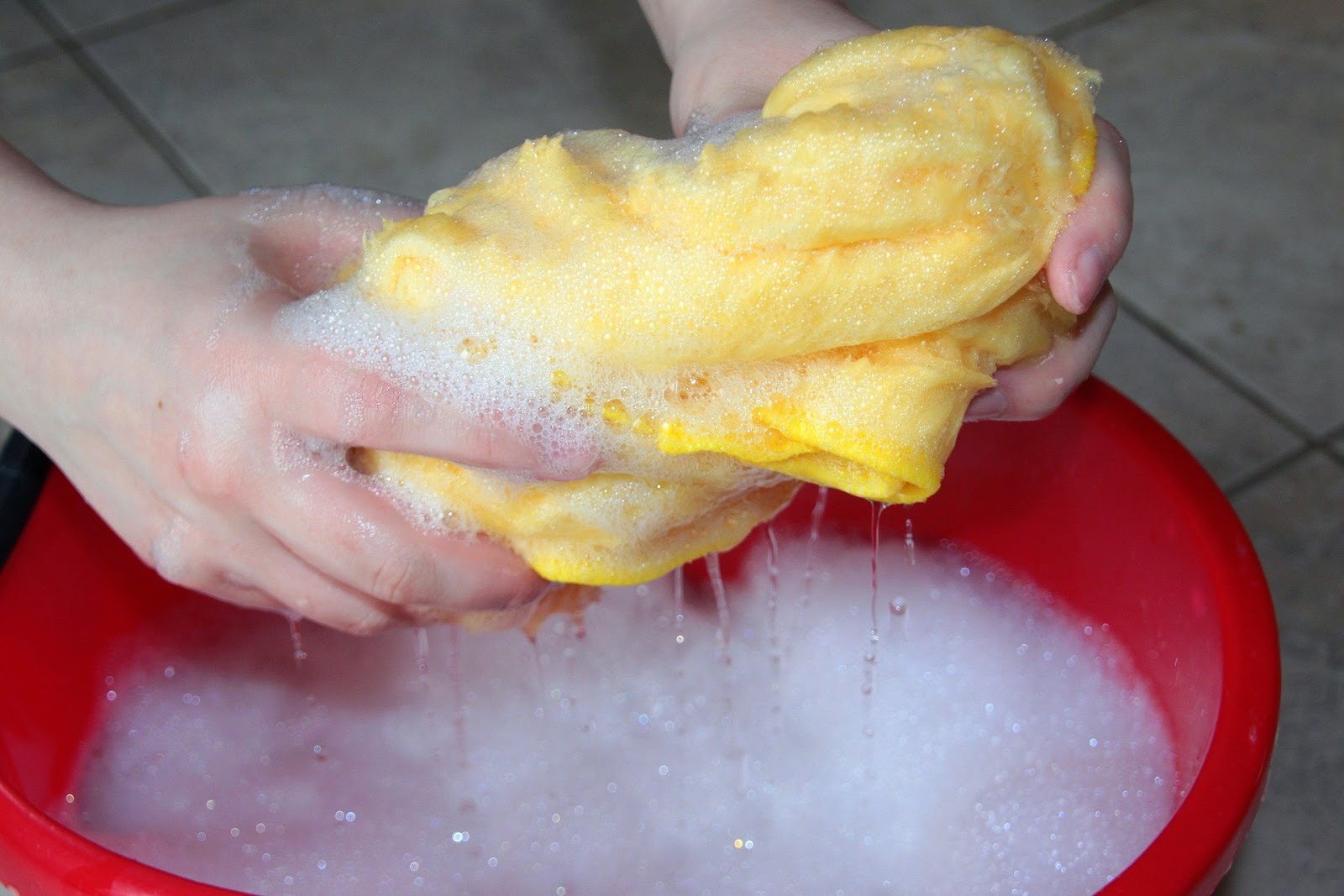 One of the first things I notice about Jesus’ speech in Matthew 23 is that a hypocrite is someone who pretends to be cleaner on the outside than he is on the inside. He spends more effort in appearing clean than he does in actually being clean. Most people do this. Hypocrites are everywhere. Churches may be full of them, but so are prisons and homes. Very few people want to be known as they are on the inside. These people do not define themselves as hypocrites. They do not think of what they do as acting a part; they think of it as real and right. There are a few who say, “At least I’m not a hypocrite.” What that means is, “I’m dirty on the inside and on the outside.” True, they are not hypocrites, but they are no better than the hypocrites. Jesus said the way to avoid hypocrisy is “first clean the inside of the cup and dish, and then the outside also will be clean.”

The second thing I notice about these passages is that Jesus said these things to the hypocrites, not about them. People generally talk about hypocrites in the third person. They do not name the hypocrites. That would not be “polite.” It also takes courage to do. Jesus was specific. He said “you hypocrite,” and He gave the reasons.

For many decades, I have listened to people talk about hypocrites, saying that churches are full of them and that is why they themselves do not go to church. What did Jesus have to say about this?

"Then Jesus spoke to the multitudes and to His disciples, saying: 'The scribes and the Pharisees sit in Moses’ seat. Therefore whatever they tell you to observe, that observe and do, but do not do according to their works; for they say, and do not do'" (Matthew 23:1-3).

There is no virtue in avoiding church. The presence of hypocrites is no excuse.

• Liberal churches with unsaved pastors and church members who have not heard or believed the gospel.
• Evangelical churches whose members are second- and third-generation “Christians” who are not saved but who have “heard” the gospel.
• Legalistic churches that have replaced faith with works in an otherwise “sound” doctrinal framework.
• Cult churches like the Church of Christ which emphasize one biblical truth above all others in such a way that it becomes an untruth.

These hypocritical churches have several things in common:

• They do not have the fruit of the Spirit.
• They have false teaching.
• The witness of the few Christians in them is compromised.

Jesus told us, "Watch out for false prophets. They come to you in sheep’s clothing, but inwardly they are ferocious wolves. By their fruit you will recognize them. Do people pick grapes from thorn bushes, or figs from thistles? Likewise every good tree bears good fruit, but a bad tree bears bad fruit. A good tree cannot bear bad fruit, and a bad tree cannot bear good fruit. Every tree that does not bear good fruit is cut down and thrown into the fire. Thus, by their fruit you will recognize them" (Matthew 7:15-20).