The Word of Authority 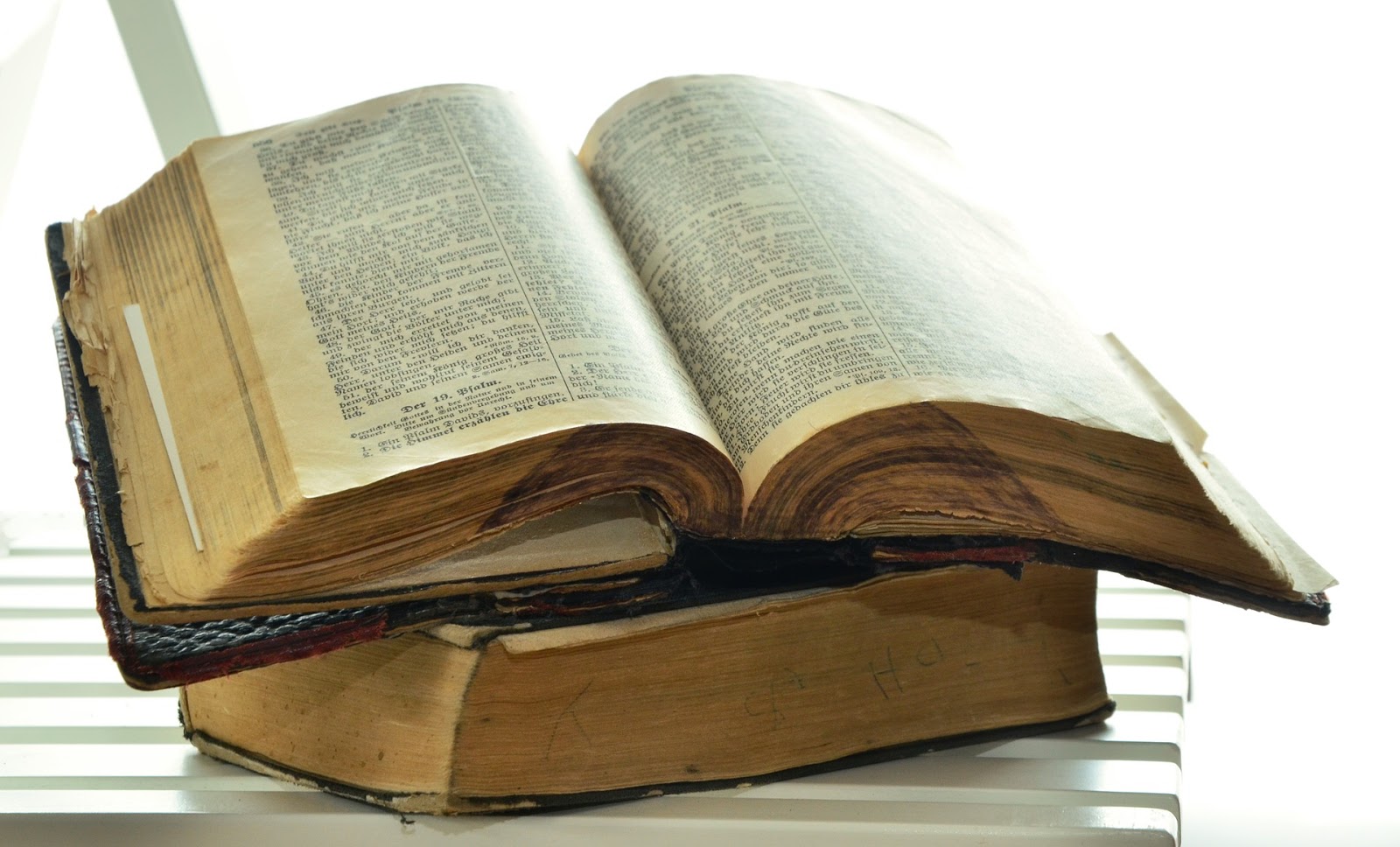 "In the past God spoke to our forefathers through the prophets at many times and in various ways, but in these last days he has spoken to us by his Son, whom he appointed heir of all things, and through whom he made the universe" (Hebrews 1:1-2).

Jesus Christ is the other main way God expresses His authority to us. However, since Jesus is a person, He is more than just an expression of God’s authority—He possesses that authority Himself. How do we know this? He made the worlds, and they are sustained by Him alone (John 1:1-5; Col. 1:15-20).

Because God is not static, impersonal, or limited, there is nothing to prevent Him from expressing His authority to us in the future. If He does, we can be confident of several things:

Even in recent history, books have surfaced which purport to be revelations from God. The Book of Mormon is a good example. This book contradicts the Bible and has been modified many times since its first appearance in the early 1800s. This contradiction and change demonstrate that the Book of Mormon is not a revelation authorized by God. The teaching in other books like God Calling and Angels on Assignment is also proved false by this same test.

As Christians, we believe that the Bible is an inerrant expression of God’s authority. We must never transfer our faith in His revelation to the writings of mere men. God is our final authority. Thus far He has chosen to communicate His perfect revelation in only two expressions: His Word, the Bible, and His Word, the Son.

This post coordinates with today's reading in the To the Word! Bible Reading Challenge. If you are not in a daily reading plan, please join us. We would love to have you reading with us.