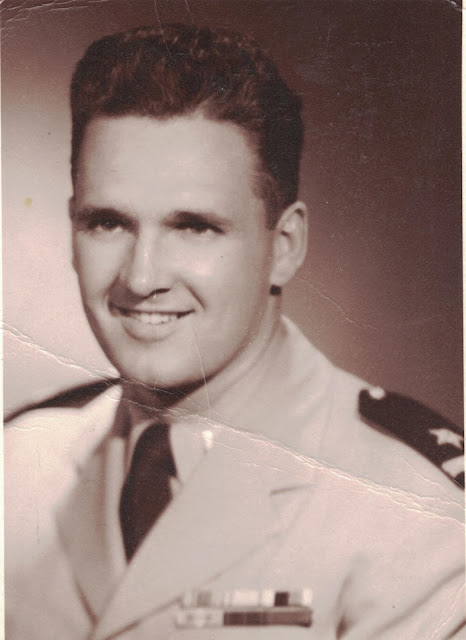 Me in uniform a few years after becoming a Christian.

In October of my sophomore year at the Naval Academy, I passed from death to life. I had just turned twenty years old. Eighteen months later my life began to have an effect on my classmates and those both junior and senior to me. This continued for the next seven years while I was on active duty in the Navy and ever since in civilian life.

During my seventy-three years as a Christian, I have seen men turn to Christ and experience the joy of having their sins forgiven. I have also seen the harassment they get because of Jesus Christ. Some of them came through the persecution, and some of them caved.

What happened in the cities in the Book of Acts happens to every new Christian. It is “revival and riot” on an individual level all over the world. Jesus prepared us for this beforehand.

"All this I have told you so that you will not go astray. They will put you out of the synagogue; in fact, a time is coming when anyone who kills you will think he is offering a service to God. They will do such things because they have not known the Father or me. I have told you this, so that when the time comes you will remember that I warned you. I did not tell you this at first because I was with you" (John 16:1-4).

"Blessed are you when people insult you, persecute you and falsely say all kinds of evil against you because of me. Rejoice and be glad, because great is your reward in heaven, for in the same way they persecuted the prophets who were before you" (Matthew 5:11-12).

Paul said it, too.

"In fact, everyone who wants to live a godly life in Christ Jesus will be persecuted" (2 Timothy 3:12).

"Dear friends, do not be surprised at the painful trial you are suffering, as though something strange were happening to you. But rejoice that you participate in the sufferings of Christ, so that you may be overjoyed when his glory is revealed. If you are insulted because of the name of Christ, you are blessed, for the Spirit of glory and of God rests on you. If you suffer, it should not be as a murderer or thief or any other kind of criminal, or even as a meddler. However, if you suffer as a Christian, do not be ashamed, but praise God that you bear that name" (1 Peter 4:12-16).

Because of this truth many Christians do not want to live godly lives. They know that they will suffer persecution.