A Different Personality Test: What Type of Sinner Are You? 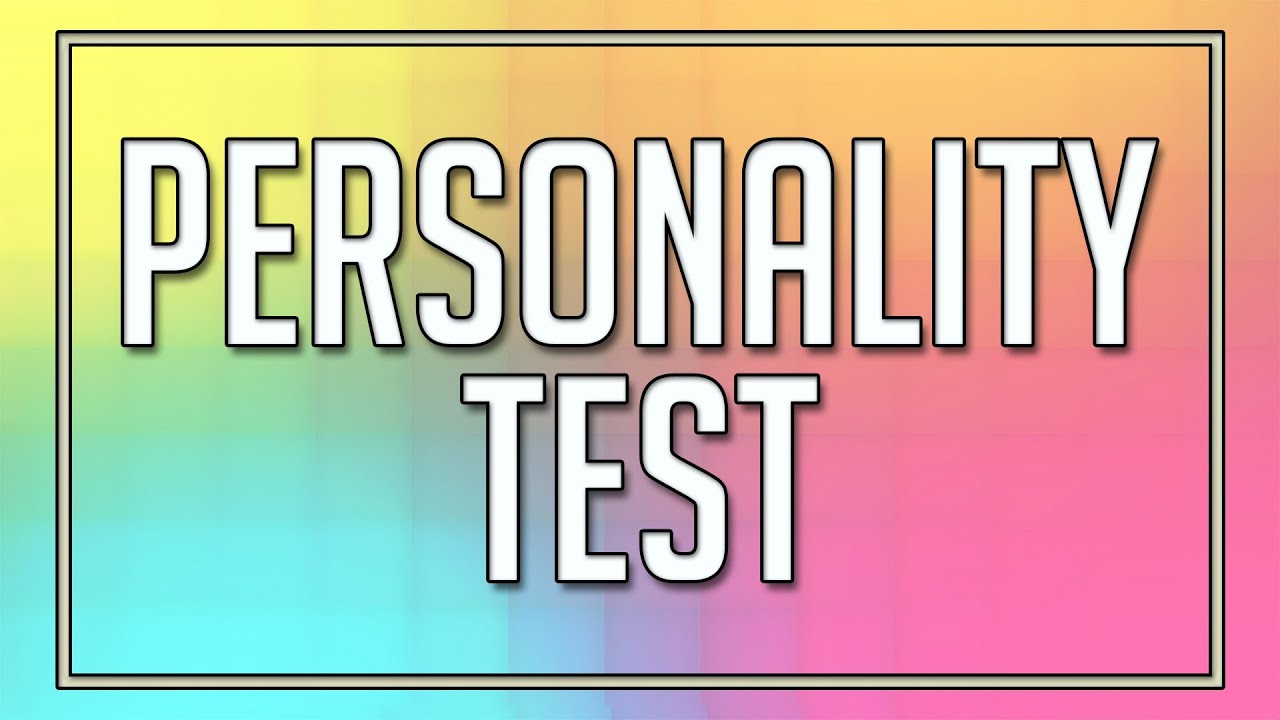 Have mercy on me, O God,
According to your unfailing love;
According to your great compassion
Blot out my transgressions.
Wash away all my iniquity
And cleanse me from my sin.
For I know my transgressions,
And my sin is always before me.
Against you, you only, have I sinned
And done what is evil in your sight,
So that you are proved right when you speak
And justified when you judge.
(Psalm 51:1-4)

The Bible speaks of several types of sinners. The types are not based on what people have done, but on their attitudes towards God and towards their sin. Here are four examples:

"Jerusalem staggers, Judah is falling; their words and deeds are against the LORD, defying his glorious presence. The look on their faces testifies against them; they parade their sin like Sodom; they do not hide it. Woe to them! They have brought disaster upon themselves" (Isaiah 3:8-9).

"Woe to those who call evil good and good evil, who put darkness for light and light for darkness, who put bitter for sweet and sweet for bitter. Woe to those who are wise in their own eyes and clever in their own sight. Woe to those who are heroes at drinking wine and champions at mixing drinks, who acquit the guilty for a bribe, but deny justice to the innocent. Therefore, as tongues of fire lick up straw and as dry grass sinks down in the flames, so their roots will decay and their flowers blow away like dust; for they have rejected the law of the LORD Almighty and spurned the word of the Holy One of Israel" (Isaiah 5:20-24).

"The LORD saw how great man’s wickedness on the earth had become, and that every inclination of the thoughts of his heart was only evil all the time" (Genesis 6:5).

"The wrath of God is being revealed from heaven against all the godlessness and wickedness of men who suppress the truth by their wickedness, since what may be known about God is plain to them, because God has made it plain to them. For since the creation of the world God’s invisible qualities–his eternal power and divine nature–have been clearly seen, being understood from what has been made, so that men are without excuse. For although they knew God, they neither glorified him as God nor gave thanks to him, but their thinking became futile and their foolish hearts were darkened. Although they claimed to be wise, they became fools and exchanged the glory of the immortal God for images made to look like mortal man and birds and animals and reptiles" (Romans 1:18-23).

Do you see the difference between these people and David? David had a great view of God, His mercy, His love, His compassion, and His holiness. He also had a right view of his own sin; he realized that it was a terrible violation of God’s holiness.

Sin is not a social impropriety. The world has deified man, humanized God, and minimized sin. Consequently, there is no repentance and therefore no forgiveness. Do not be that type of sinner.