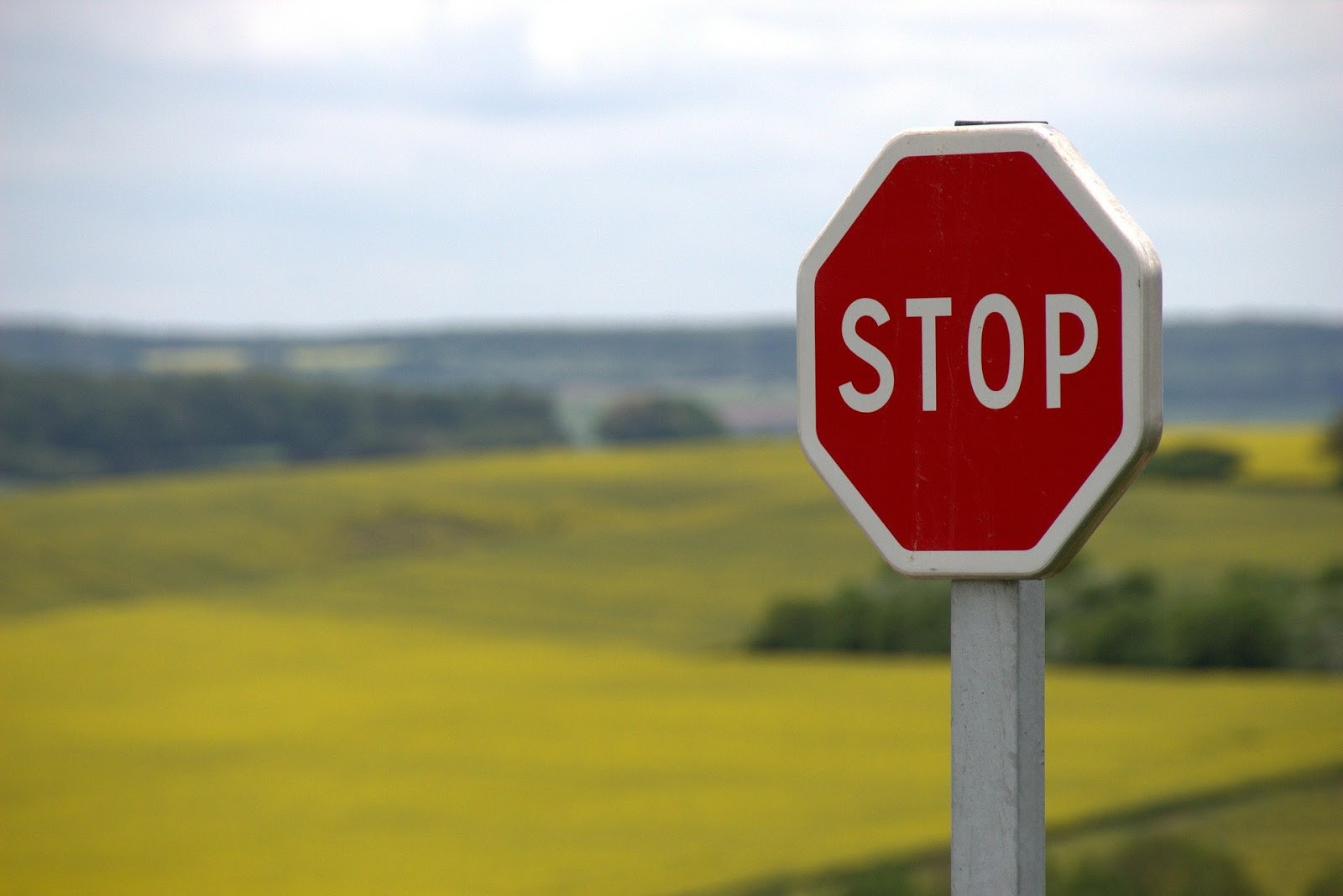 The Bible has several clear texts that describe the way the world does things with an attached command that says “No” to that kind of conduct:

"So I tell you this, and insist on it in the Lord, that you must no longer live as the Gentiles do, in the futility of their thinking. They are darkened in their understanding and separated from the life of God because of the ignorance that is in them due to the hardening of their hearts. Having lost all sensitivity, they have given themselves over to sensuality so as to indulge in every kind of impurity, with a continual lust for more" (Ephesians 4:17-19).

"Do not lie to each other, since you have taken off your old self with its practices and have put on the new self, which is being renewed in knowledge in the image of its Creator" (Colossians 3:9-10).

"What then? Shall we sin because we are not under law but under grace? By no means! Don’t you know that when you offer yourselves to someone to obey him as slaves, you are slaves to the one whom you obey—whether you are slaves to sin, which leads to death, or to obedience, which leads to righteousness? But thanks be to God that, though you used to be slaves to sin, you wholeheartedly obeyed the form of teaching to which you were entrusted. You have been set free from sin and have become slaves to righteousness" (Romans 6:15-18).

"If any of you has a dispute with another, dare he take it before the ungodly for judgment instead of before the saints? Do you not know that the saints will judge the world? And if you are to judge the world, are you not competent to judge trivial cases? Do you not know that we will judge angels? How much more the things of this life! Therefore, if you have disputes about such matters, appoint as judges even men of little account in the church! I say this to shame you. Is it possible that there is nobody among you wise enough to judge a dispute between believers? But instead, one brother goes to law against another—and this in front of unbelievers! The very fact that you have lawsuits among you means you have been completely defeated already. Why not rather be wronged? Why not rather be cheated? Instead, you yourselves cheat and do wrong, and you do this to your brothers" (1 Corinthians 6:1-8).

Has God given us provision to obey these texts? Do you desire to obey them?