What Has Straw in Common with Wheat? 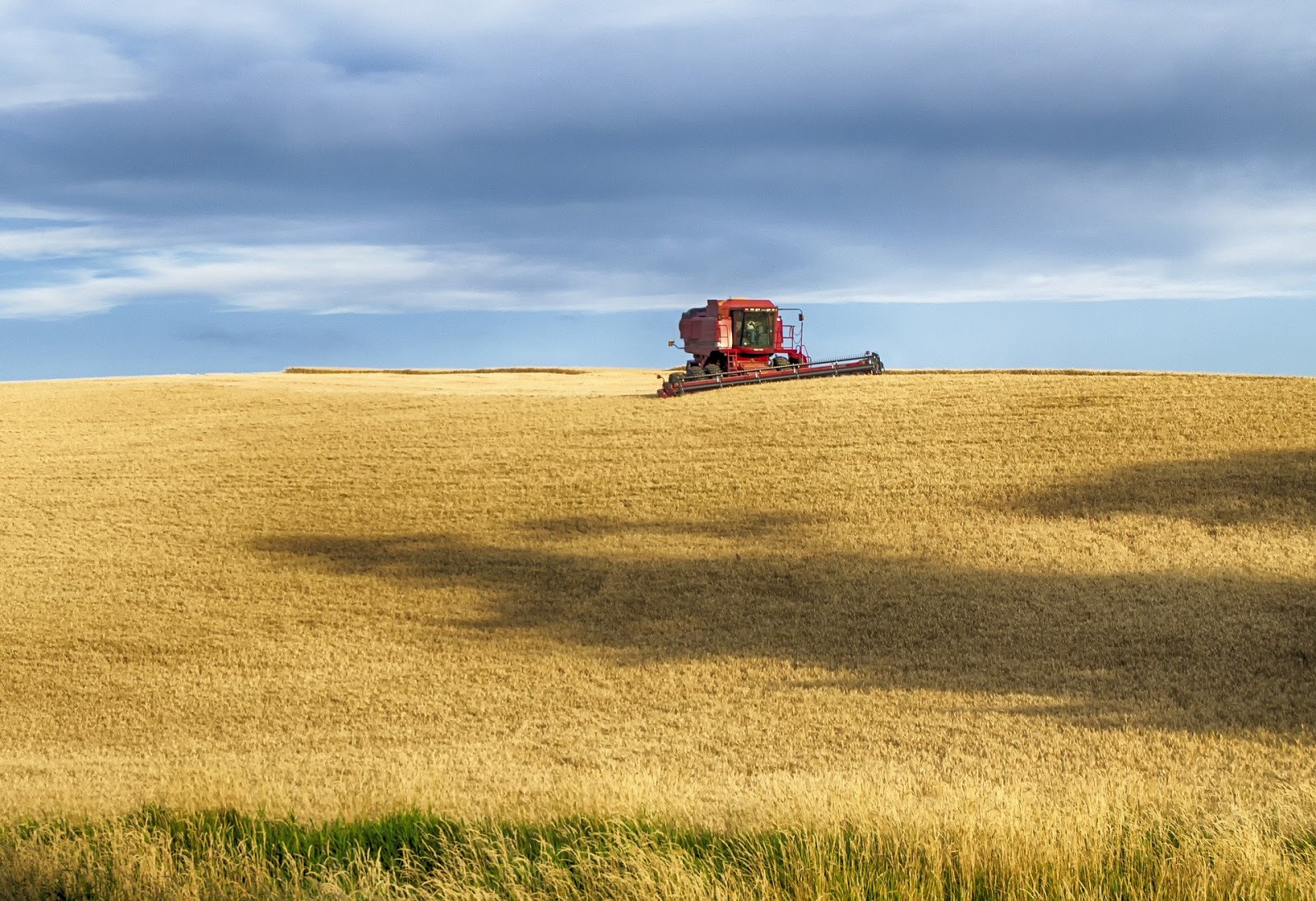 There are many authoritarian religions in the modern world. Whether they are large movements or local ones, they are each still under the domination of one man. It is not long before such movements are off concerning the person and work of Jesus Christ; and then they become immoral. Let me share a word from the prophet Jeremiah concerning this: