An Invitation to Dinner with Jesus 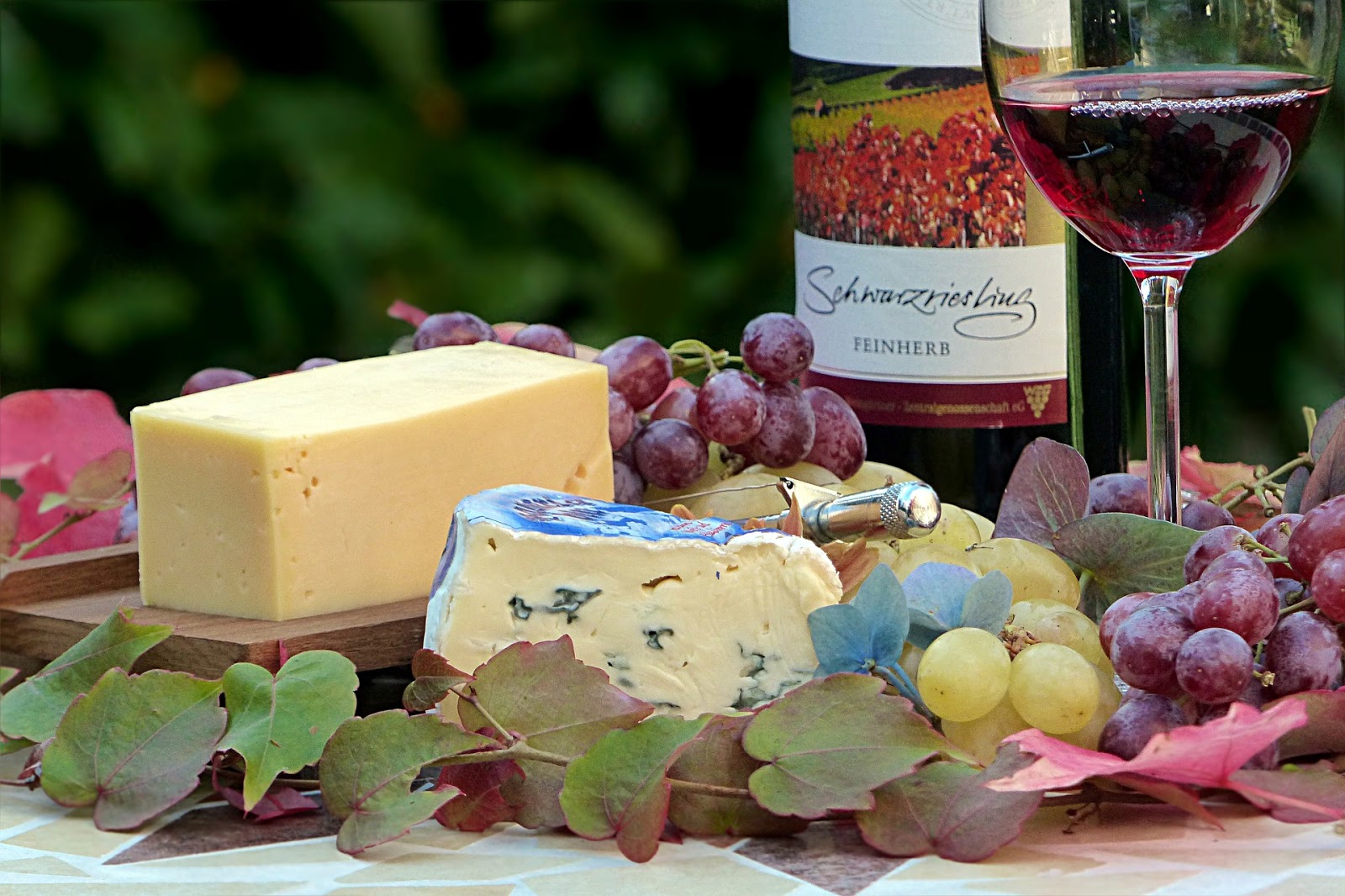 When one of those at the table with Him heard this, he said to Jesus, “Blessed is the man who will eat at the feast in the kingdom of God.” Jesus replied: “A certain man was preparing a great banquet and invited many guests. At the time of the banquet he sent his servant to tell those who had been invited, ‘Come, for everything is now ready.’ But they all alike began to make excuses. The first said, ‘I have just bought a field, and I must go and see it. Please excuse me.’ Another said, ‘I have just bought five yoke of oxen, and I’m on my way to try them out. Please excuse me.’ Still another said, ‘I just got married, so I can’t come.’ The servant came back and reported this to his master. Then the owner of the house became angry and ordered his servant, ‘Go out quickly into the streets and alleys of the town and bring in the poor, the crippled, the blind and the lame.’ ‘Sir,’ the servant said, ‘what you ordered has been done, but there is still room.’ Then the master told his servant, ‘Go out to the roads and country lanes and make them come in, so that my house will be full. I tell you, not one of those men who were invited will get a taste of my banquet.’” (Luke 14:15-24)

The first invitation to the kingdom of God was to people who had other priorities and thought they had no need of this feast. The second group was in need, knew it, and had no other priorities. The third may or may not have known their need, but it made no difference. The important thing was that the house be filled. They were forced to come to the dinner.

I believe this process is going on in every generation in every nation. The first group in Jesus’ time was the Jewish people:

"For I am not ashamed of the gospel, because it is the power of God for the salvation of everyone who believes: first for the Jew, then for the Gentile" (Romans 1:16).

"Then Paul and Barnabas answered them boldly: 'We had to speak the word of God to you first. Since you reject it and do not consider yourselves worthy of eternal life, we now turn to the Gentiles'” (Acts 13:46).

Today the first group might still be the Jews, or it might be those who have grown up in Christian families or Christian churches but who are not saved.

The second group is the Gentiles who are destitute and know it. This group is normally glad to hear the good news. They are the prisoners, the orphans, the widows, the alcoholics, the foreigners in the land, and people outside the normal hearing of the gospel, like tribes in remote parts of the world.

I do not know what to think of the third group. It may be all or some of those not previously invited. How God will coerce them to come in, I do not know. That He will is certain.

How does this pertain to us? We are charged with doing the inviting.

"In the past God overlooked such ignorance, but now He commands all people everywhere to repent. For He has set a day when He will judge the world with justice by the man He has appointed. He has given proof of this to all men by raising Him from the dead" (Acts 17:30-31).

"We are therefore Christ’s ambassadors, as though God were making His appeal through us. We implore you on Christ’s behalf: Be reconciled to God. God made Him who had no sin to be sin for us, so that in Him we might become the righteousness of God" (2 Corinthians 5:20-21).