As You Go, part 2: The Christian Duty of Evangelism 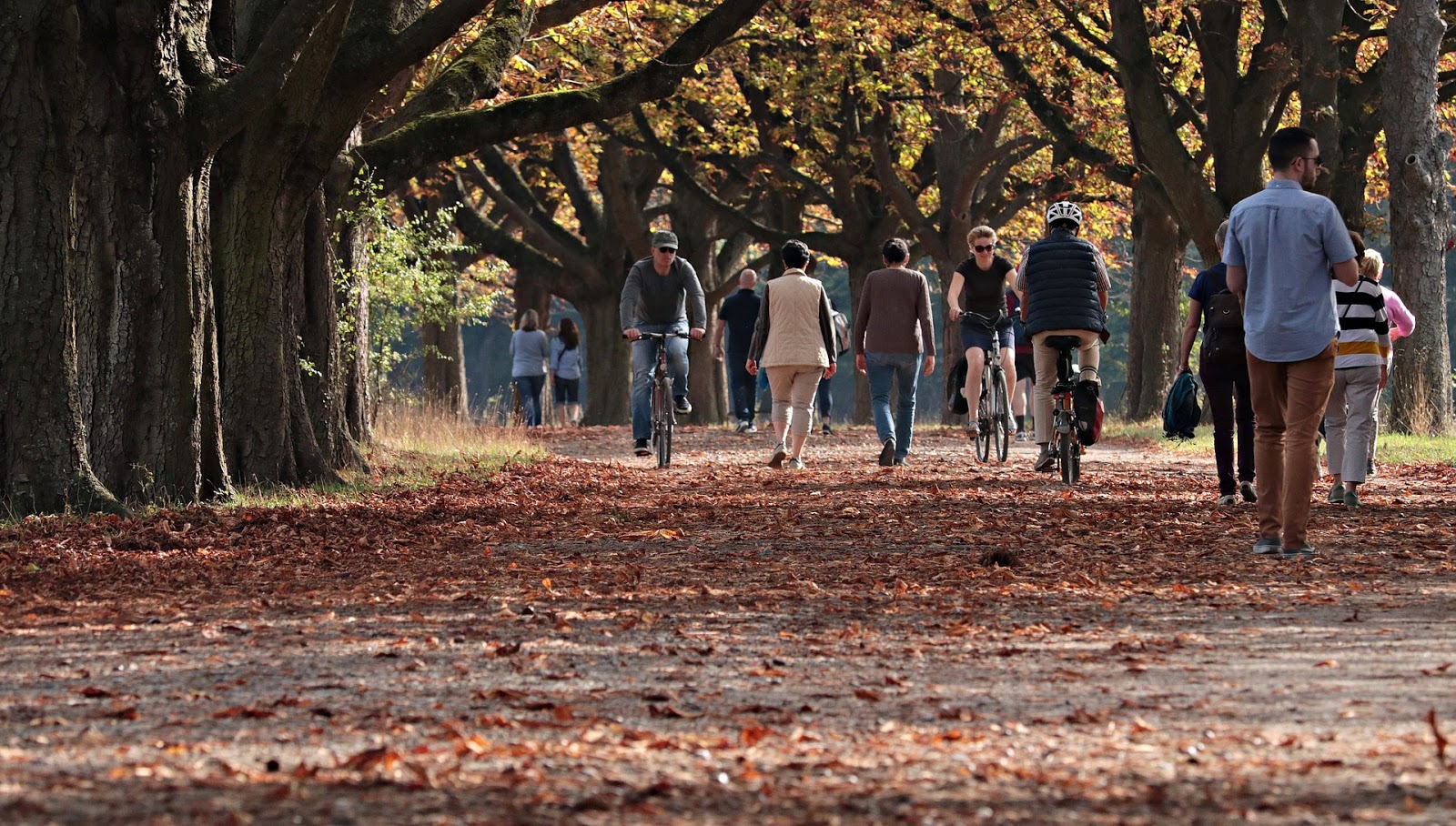 This is an expansion of my post from June 18. This is a part of the Christian life that applies to all Christians.

"Then Jesus came to them and said, 'All authority in heaven and on earth has been given to me. Therefore go and make disciples of all nations, baptizing them in the name of the Father and of the Son and of the Holy Spirit, and teaching them to obey everything I have commanded you. And surely I am with you always, to the very end of the age'" (Matthew 28:18-20).

There is a sequence to the commands laid out by Jesus in the Great Commission:

• Make disciples of all nations.
• Baptize them.
• Teach them to obey everything I have commanded you.

"On that day a great persecution broke out against the church at Jerusalem, and all except the apostles were scattered throughout Judea and Samaria…Those who had been scattered preached the word wherever they went" (Acts 8:1, 4).

Everyone except the apostles preached as they went.

"Therefore, if anyone is in Christ, he is a new creation; the old has gone, the new has come! All this is from God, who reconciled us to himself through Christ and gave us the ministry of reconciliation: that God was reconciling the world to himself in Christ, not counting men’s sins against them. And he has committed to us the message of reconciliation. We are therefore Christ’s ambassadors, as though God were making his appeal through us. We implore you on Christ’s behalf: Be reconciled to God. God made him who had no sin to be sin for us, so that in him we might become the righteousness of God" (2 Corinthians 5:17-21).

This passage is about “anyone who is in Christ.” What does it say about them?

"But some of them became obstinate; they refused to believe and publicly maligned the Way. So Paul left them. He took the disciples with him and had discussions daily in the lecture hall of Tyrannus. This went on for two years, so that all the Jews and Greeks who lived in the province of Asia heard the word of the Lord" (Acts 19:9-10).

Paul did not travel through Asia. He taught daily in one place. The other six major churches in Asia were started by Paul’s students.

"You became imitators of us and of the Lord; in spite of severe suffering, you welcomed the message with the joy given by the Holy Spirit. And so you became a model to all the believers in Macedonia and Achaia. The Lord’s message rang out from you not only in Macedonia and Achaia—your faith in God has become known everywhere. Therefore we do not need to say anything about it" (1 Thessalonians 1:6-8).

Paul had only taught in Thessalonica for three Sabbath days before he was run out of town. All of Macedonia and Achaia got the message.

If we added up all of the apostles, pastors, evangelists, teachers, and missionaries through the centuries, their converts would not come close to the total number of saved people in heaven or on earth. The overwhelming majority of Christians received Christ through some Christian not called to full-time ministry.

The majority of pastors are not engaged in evangelism. They are ministering to Christians, and that is good. However, they are not teaching the Christians in their congregations to evangelize. They are not sending others into the harvest field. Those pastors who preach the gospel tell their congregants to bring sinners to church so that they can be evangelized. As far as the Great Commission is concerned, this is counter-productive. The Church is for the saved people, not the unsaved.

Christians are often intimidated by people who say, “Don’t preach to me.” Who made them the authority on what we should do? It is also easy to be intimidated by those who tell the laity that they are not qualified to preach. Obviously, the scattered thousands were qualified, and they were certainly not all ordained ministers. The gift of evangelism does not save people. It is the gospel that saves, Jesus who saves.

The One who has all authority told us to preach. To fulfill the Great Commission, every Christian must be involved. Jesus sent everyone to everyone. Let us encourage one another to do this. When done with the weapon of the fullness of the Holy Spirit, this preaching is effective in the winning of souls.