The Good News: How Can They Believe? 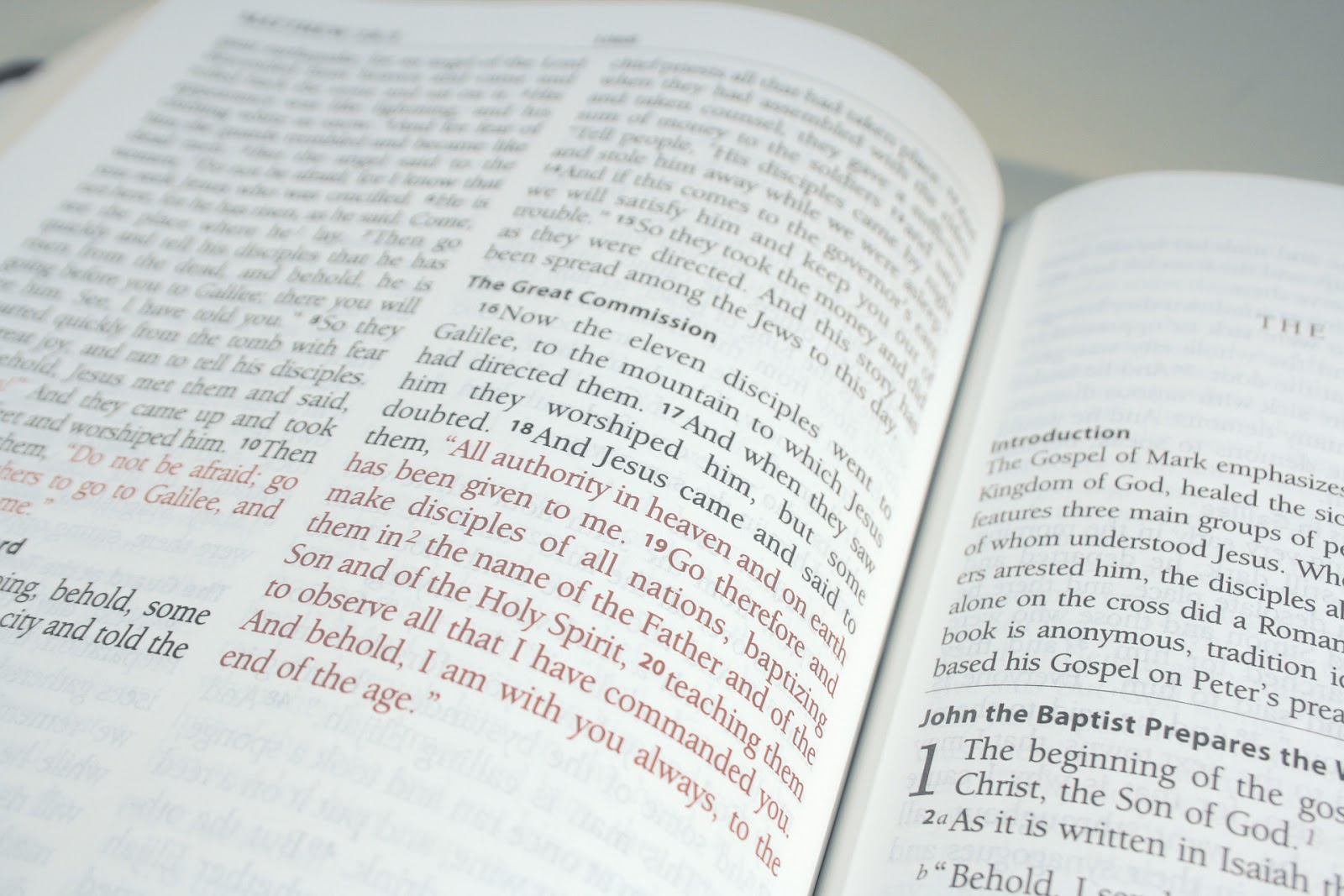 "Who were they who heard and rebelled? Were they not all those Moses led out of Egypt?" (Hebrews 3:16).

"Therefore, since the promise of entering his rest still stands, let us be careful that none of you be found to have fallen short of it. For we also have had the gospel preached to us, just as they did; but the message they heard was of no value to them, because those who heard did not combine it with faith. Now we who have believed enter that rest, just as God has said, 'So I declared an oath in my anger, "They shall never enter my rest."' And yet his work has been finished since the creation of the world" (Hebrews 4:1-3).

"For, 'Everyone who calls on the name of the Lord will be saved.' How, then, can they call on the one they have not believed in? And how can they believe in the one of whom they have not heard? And how can they hear without someone preaching to them? And how can they preach unless they are sent? As it is written, 'How beautiful are the feet of those who bring good news!' But not all the Israelites accepted the good news. For Isaiah says, 'Lord, who has believed our message?' Consequently, faith comes from hearing the message, and the message is heard through the word of Christ" (Romans 10:13-17).

Faith is caused by hearing Christ preached. It is not automatic, though. It is possible to hear and learn, hear and rebel, or hear and not combine learning with faith.

Elisabeth said…
Preaching is like watering a garden.
And going out to the store and buying seeds for your garden is like seeking the lost?
Taking those new seeds planting them in soil, and watering them with preaching.
Some might be in bad soil so they were never rooted...faith grows through the word and the word preached faithfully and hearing you believe. To repent is to turn from unbelief... world, flesh and the devil.