Eye for Eye, Tooth for Tooth: Violence, Justice & Vengeance in the Bible 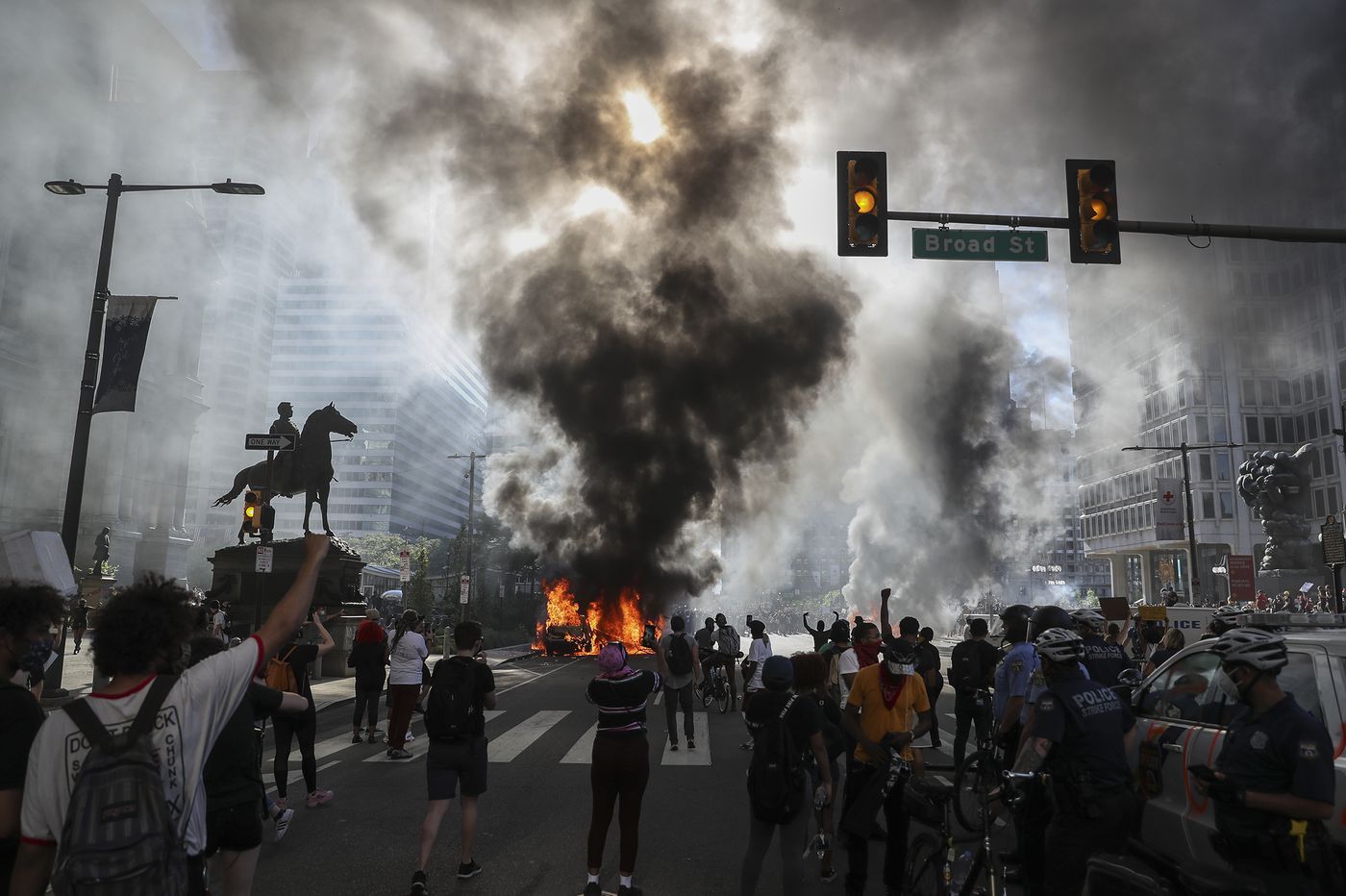 You have heard that it was said, “Eye for eye, and tooth for tooth.” But I tell you, Do not resist an evil person. If someone strikes you on the right cheek, turn to him the other also. And if someone wants to sue you and take your tunic, let him have your cloak as well. If someone forces you to go one mile, go with him two miles. Give to the one who asks you, and do not turn away from the one who wants to borrow from you. (Matthew 5:38-42)

Jesus quoted “Eye for eye and tooth for tooth” as “it was said.” It was said as a justification for vengeance and retaliation. Jesus countermanded this saying. But wasn’t it a quotation from the Old Testament? Yes it was, but it is not to the Old Testament passage that Jesus was referring. If it were, He would not have said, “You have heard that it was said.” He would have said, “It is written,” and He would not have disagreed with the Scripture. Jesus was disavowing the misquotation of this Scripture by people who wished to excuse vengeance. Here is the full paragraph from Exodus 21:

"If men who are fighting hit a pregnant woman and she gives birth prematurely but there is no serious injury, the offender must be fined whatever the woman’s husband demands and the court allows. But if there is serious injury, you are to take life for life, eye for eye, tooth for tooth, hand for hand, foot for foot, burn for burn, wound for wound, bruise for bruise" (Exodus 21:22-25).

This law covers two kinds of premature birth when a pregnant woman is injured during a fight between men. The first kind is where the baby (or the woman) is not seriously injured. In that case, the man who caused the injury is fined by two standards: 1) what the husband demands, and 2) what the court allows. It is a civil suit. The court might or might not allow what the husband demands. It is a court decision, not personal vengeance.

This second kind is where serious injury is inflicted on the baby or the woman. This is a criminal offense. The court is to assign specific penalties to the guilty party. What are they? “You are to take life for life, eye or eye, tooth for tooth, hand for hand, foot or foot, burn for burn, wound for wound, bruise for bruise.” This was instituted by God through Moses at the same time that He gave the Ten Commandments. This is just law. It does not require a “life or a hand” or a “life for a bruise.” It requires “life for a life” and a “bruise for a bruise.” It does not punish too harshly, nor does it allow for the person who inflicted the injury to go unpunished. It is neither severe nor lenient; it is just.

Jesus was not speaking to this law in Matthew 5. He was speaking to the out-of-context quotation of the law. Three other Scriptures verify that the Bible does not allow vengeance:

• God provided six cities of refuge for the Israelites to protect people from avengers.
• "Do not repay anyone evil for evil" (Romans 12:17).
• "Do not take revenge, my friends, but leave room for God’s wrath, for it is written, 'It is mine to avenge; I will repay' says the Lord" (Romans 12:19).

The teaching from the Sermon on the Mount is not a change of God’s mind. The Old Testament passage was a teaching on justice. Here Jesus taught on personal responses to evil directed at you. Your personal response is different from justice.

What Is the Teaching?

The teaching is self-evident, if we do not enter the text with questions like, “Where do we draw the line?” Since that question is not answered in the text, assume there is no line. Jesus did not qualify His teaching.

Let’s break the text down. The basic sentence is, “Do not resist an evil person” (v. 39). The examples which follow assume the other person is evil. He intends harm, theft, or mischief, with evil motives—gain to him and harm or loss to you.

• “If someone strikes you on the right cheek turn to him the other also” (v. 39). My father taught me to fight back, and yet he tried to keep me out of fights. In the eighth and ninth grades, I was in five serious fistfights, and another one in the eleventh grade. I did not know Jesus’ teaching, but if I had I would not have taken it seriously. My view of honor, pride, courage, and masculinity, and the peer pressure I was under all forbade turning the other cheek. However, Jesus was speaking about an actual evil person really hitting you on the right cheek and you really turning the left cheek to him so he could hit that one, too.

Over the years I have listened to many “what ifs” regarding these last two. Most of them are based upon the notion that the other person might not return the money. Of course he won’t! That is a given. The person is evil. People who want to draw a line on this teaching draw it where nothing gets obeyed.

Why does Jesus teach this? The passage gives no hint as to why. If you want a reason before you will be willing to obey, 1 Corinthians gives a clue: "Though I am free and belong to no man, I make myself a slave to everyone, to win as many as possible" (1 Corinthians 9:19).

There is no force involved here. Paul is absolutely free. So what does he do? He uses his freedom to lose his freedom. He puts himself under voluntary servitude. Why? To win as many as possible. It was Paul’s method of evangelism. I believe Paul (and Peter) learned this from Jesus:

"To this you were called, because Christ suffered for you, leaving you an example, that you should follow in his steps. 'He committed no sin, and no deceit was found in his mouth.' When they hurled their insults at him, he did not retaliate; when he suffered, he made no threats. Instead, he entrusted himself to him who judges justly. He himself bore our sins in his body on the tree, so that we might die to sins and live for righteousness; by his wounds you have been healed" (1 Peter 2:21-24).

This comes immediately after Peter’s teaching on how Christian slaves should behave and immediately before his teaching to wives on how to win their husbands. The Cross is the way of salvation. Jesus’ death on the cross was forced by others, but was also voluntary. We should not proclaim the cross in a different manner than the one Jesus had when He went to the cross. “To this you were called, because Christ suffered for you, that you should follow in his steps” (1 Peter 2:21).

Paul was imitating Jesus. In 1 Corinthians 10:32-11:1 he says to us, "Do not cause anyone to stumble, whether Jews, Greeks or the church of God— even as I try to please everybody in every way. For I am not seeking my own good but the good of many, so that they may be saved. Follow my example, as I follow the example of Christ."

One reason for Jesus’ teaching to not resist an evil person is to win him to Christ. Kindness leads people to repentance (Romans 2:4).

Our experience may not make us sure that this works, because not many Christians obey this command. However, we have many examples of people not obeying it, and we know experientially that resisting evil people does not win them for Christ. We should base our decision to obey on Jesus’ command and on His example and Paul’s example.