When Families Are Not Doing Well 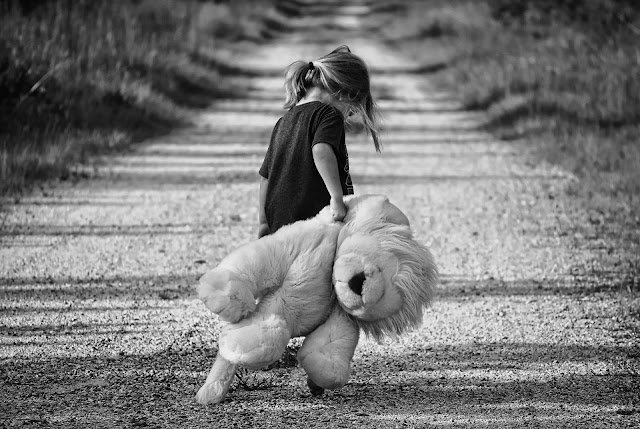 Recently I was struck by the spiritual needs of three fathers in the New Testament and how Jesus Christ met their needs. The first was a nobleman whose son was at the point of death (John 4). The second was the Philippian jailer who was about to take his own life because his jail had fallen apart (Acts 16). The third was Cornelius, a Roman army officer who was searching for God (Acts 10). All of their needs were urgent—so urgent that each man sought help and got the help he wanted, and more, in a wonderful way.

Here is something extra that blessed me in reading these passages:

"Then the father realized that this was the exact time at which Jesus had said to him, 'Your son will live.' So he and all his household believed" (John 4:53).

"The jailer brought them into his house and set a meal before them; he was filled with joy because he had come to believe in God—he and his whole family" (Acts 16:34).

"He and all his family were devout and God-fearing; he gave generously to those in need and prayed to God regularly…The next day Peter started out with them, and some of the brothers from Joppa went along. The following day he arrived in Caesarea. Cornelius was expecting them and had called together his relatives and close friends…While Peter was still speaking these words, the Holy Spirit came on all who heard the message" (Acts 10:2, 24, 44).


This post coordinates with the #SamePageSummer Bible Reading Challenge. Join the challenge here - we'd love to have you reading with us!