The Way to Continuous Revival 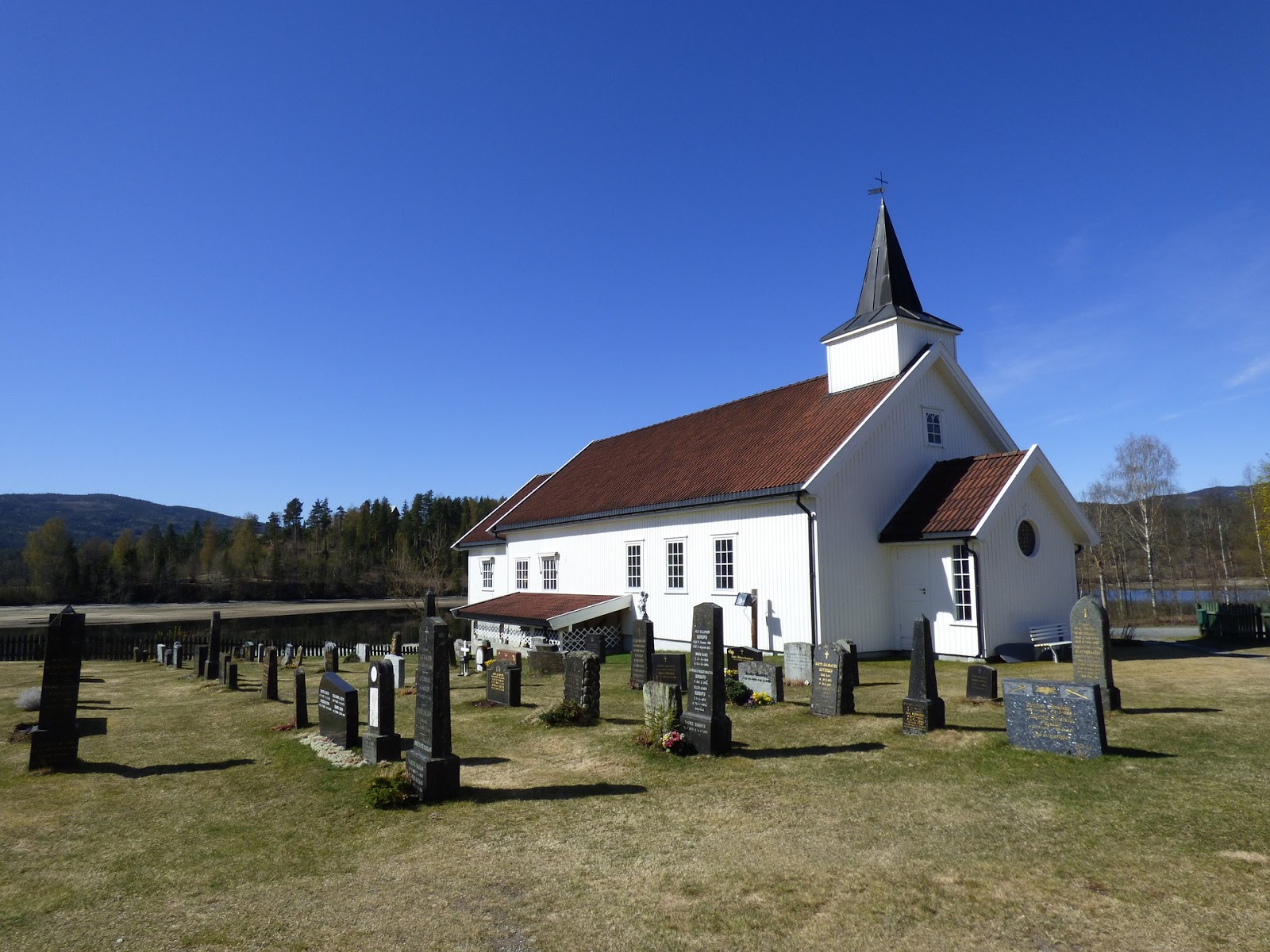 The Christian Church has been blessed with several revivals in recent history:

The United States did not experience anything in the 20th century that could remotely be called revival. We had two World Wars and the ascendancy of liberalism in the Church, but Europe took most of the damage in both.

The nations that did have revivals also experienced other things by the middle of the century: genocide in Rwanda, communism in China and North Korea, and a very dead secular community in Wales. The enemy always counter-attacks after successful evangelism. In the book of Acts there were violent reactions in Jerusalem (Acts 7-9), Damascus (Acts 9), Antioch (Acts 13), Iconium (Acts 14), Lystra (Acts 14), Philippi (Acts 16), and Thessalonica (Acts 17).

Each century has four or five generations in it, and each one of us knows a portion of the two generations before us and the two after us.

"But as for me, I will always have hope; I will praise you more and more. My mouth will tell of your righteousness, of your salvation all day long, though I know not its measure. I will come and proclaim your mighty acts, O Sovereign Lord; I will proclaim your righteousness, yours alone. Since my youth, O God, you have taught me, and to this day I declare your marvelous deeds. Even when I am old and gray, do not forsake me, O God, till I declare your power to the next generation, your might to all who are to come" (Psalm 71:14-18).

This is next-generation evangelism.

"You shall not make for yourself an idol in the form of anything in heaven above or on the earth beneath or in the waters below. You shall not bow down to them or worship them; for I, the Lord your God, am a jealous God, punishing the children for the sins of the fathers to the third and fourth generation of those who hate me, but showing love to a thousand generations of those who love me and keep my commandments" (Deuteronomy 5:8-10).

Loving and obeying God is good for a thousand generations. Loving God, obeying Him, and proclaiming His righteousness are the primary means of having continuous revival. Christians confessing sin is the secondary means.