Relaxing the Law of God 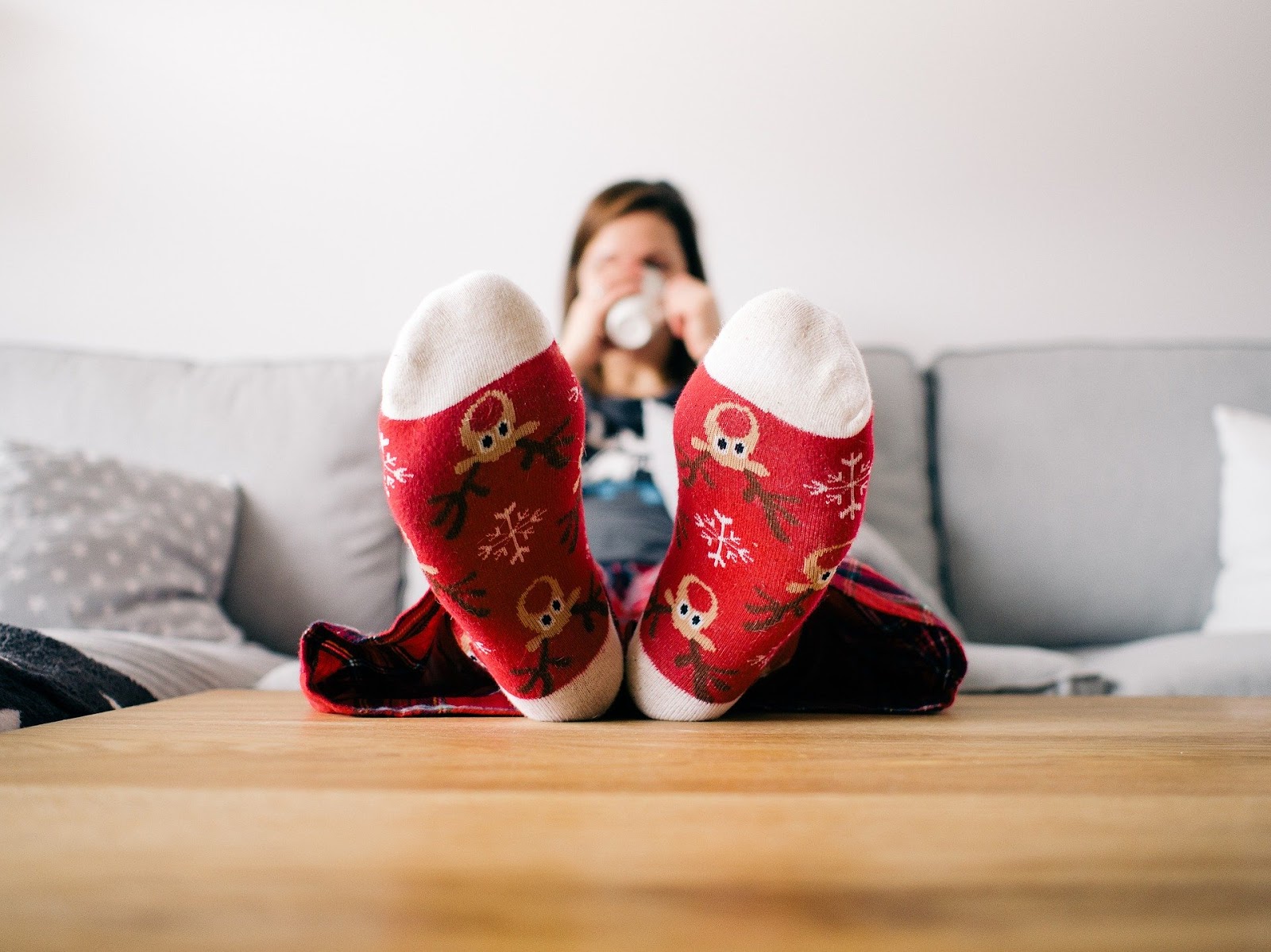 "Think not that I have come to abolish the law and the prophets. I have come not to abolish them but to fulfill them. For truly, I say to you, till heaven and earth pass away, not an iota, not a dot, will pass from the law until all is accomplished. Whoever then relaxes one of the least of these commandments and teaches men so, shall be called least in the kingdom of heaven but he who does them and teaches them shall be called great in the kingdom of heaven. For I tell you, unless your righteousness exceeds that of the scribes and Pharisees, you will never enter the kingdom of heaven" (Matthew 5:17-20).

Jesus taught that there are three eternal destinies:

There is a third option: “whoever keeps them and teaches others to do so.”

"You have heard that it was said: 'You shall not commit adultery.' I, however, say to you that anyone who looks at a woman with an impure intention has already committed adultery with her in his heart" (Matthew 5:27-28).

Being great in the kingdom means following the fulfilled law seriously, from the heart.

It is very easy to become a “relaxer” of the law. The majority of Christians do it. First we look at the letter of the law (e.g. “You shall not commit adultery.”) and say, “To observe that would be Old Testament legalism.” Then we look at the fulfilled law (“Anyone who looks at a woman with an impure intention has already committed adultery with her in his heart.”) and say, “That is nice, but it is idealism. If I tried to obey that I would be riddled with guilt constantly.” By relaxing both the letter of God’s law and the heart motive behind it, we leave the door wide open for violating the law in both thought and action. This is why an increasing number of Christians find themselves in serious sexual sin. The person who has been redeemed by the Lord Jesus should have no difficulty believing His teaching and getting power from Him to obey that teaching.