Not Works-Righteousness: The Relationship Between Faith and Obedience 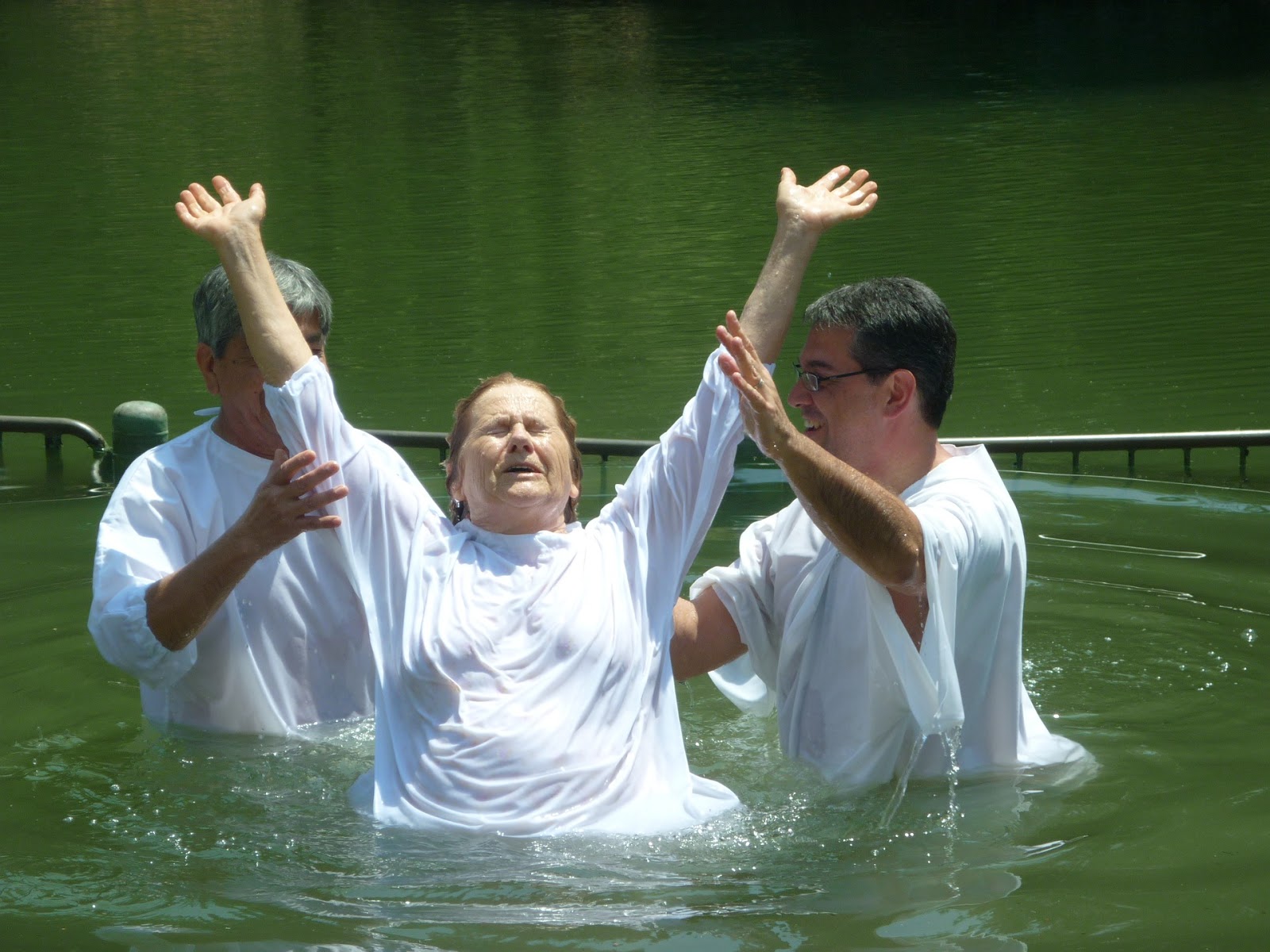 In evangelical circles, the word faith has a good reputation. Every Christian knows that he entered the kingdom of God by it. Unfortunately, that is often the last time we had firsthand experience with the word. We admire faith in others, especially if they are dead and famous, like George Müller, Corrie ten Boom, Amy Carmichael, Hudson Taylor, or James Fraser. Reading their biographies can encourage our faith, or it can be a means of trying to have a vicarious faith.

The word obedience does not have such a high reputation. Many Christians have the idea that obedience is an exercise in effort, and therefore a work. They associate obedience with reluctance, trial and failure, and works righteousness.

Romans, the great book on justification by faith, opens and closes with verses which closely connect belief and obedience:

"Through him and for his name’s sake, we received grace and apostleship to call people from among all the Gentiles to the obedience that comes from faith" (Romans 1:5).

"Now to him who is able to establish you by my gospel and the proclamation of Jesus Christ, according to the revelation of the mystery hidden for long ages past, but now revealed and made known through the prophetic writings by the command of the eternal God, so that all nations might believe and obey him…" (Romans 16:25-26).

The great faith chapter, Hebrews 11, represents obedience as a result of faith: “By faith Abraham...obeyed” (v. 8). Earlier in Hebrews, there is this great salvation text: "Although he was a son, he learned obedience from what he suffered and, once made perfect, he became the source of eternal salvation for all who obey him" (Hebrews 5:8-9). “Obey Him” shows up in all English translations of this passage. Salvation is not by works, but somehow people are saved by obeying Jesus Christ. "He will punish those who do not know God and do not obey the gospel of our Lord Jesus" (2 Thessalonians 1:8).

How can you obey the gospel? Well, obedience is always a response to a command. What is the command of the gospel?

"In the past God overlooked such ignorance, but now he commands all people everywhere to repent. For he has set a day when he will judge the world with justice by the man he has appointed. He has given proof of this to all men by raising him from the dead" (Acts 17:30-31).

Repentance is obedience to the gospel.

Let’s look at a few more passages on repentance:

"In those days John the Baptist came, preaching in the Desert of Judea and saying, 'Repent, for the kingdom of heaven is near'” (Matthew 3:1-2).

"From that time on Jesus began to preach, 'Repent, for the kingdom of heaven is near'” (Matthew 4:17).

"Peter replied, 'Repent and be baptized, every one of you, in the name of Jesus Christ for the forgiveness of your sins. And you will receive the gift of the Holy Spirit'” (Acts 2:38).

"Repent, then, and turn to God, so that your sins may be wiped out, that times of refreshing may come from the Lord…When God raised up his servant, he sent him first to you to bless you by turning each of you from your wicked ways" (Acts 3:19, 26).

"I have declared to both Jews and Greeks that they must turn to God in repentance and have faith in our Lord Jesus" (Acts 20:21).

"I will rescue you from your own people and from the Gentiles. I am sending you to them to open their eyes and turn them from darkness to light, and from the power of Satan to God, so that they may receive forgiveness of sins and a place among those who are sanctified by faith in me. First to those in Damascus, then to those in Jerusalem and in all Judea, and to the Gentiles also, I preached that they should repent and turn to God and prove their repentance by their deeds" (Acts 26:17-18).

"Those who oppose him he must gently instruct, in the hope that God will grant them repentance leading them to a knowledge of the truth, and that they will come to their senses and escape from the trap of the devil, who has taken them captive to do his will" (2 Timothy 2:25-26).

In the first two passages, John the Baptist and Jesus urgently command the people to repent. In the next four, Peter and Paul command repentance, and in the last passage, we discover that God gives repentance.

The gospel is obeyed through repentance. Peter ended his first two recorded sermons with commands to repent, and the result was five thousand new believers. Everyone has been commanded to repent, and everyone who is truly a Christian repented (that is, obeyed the gospel) when he came to Christ.

By faith we believe the gospel and act on it. Belief without the action of obeying through repentance is a hollow belief: “Otherwise, you have believed in vain” (1 Corinthians 15:2).

All true faith results in obedience. It is possible to obey without believing, but it is not possible to believe without obeying. Such belief is not biblical faith.

KT Mat said…
I'm surprised you missed John 5:28-29 as obedience to the gospel. It seems to me that faith in Christ is much more the "work" of obedience God asks of us. Repentance would be the turning back of the prodigal son, but without going home he might have gone anywhere, and his repentance would have been useless. Faith in Christ, rightly understood, implies having turned from darkness. I think that's why scripture so strongly affirms its role alone in salvation as in the book of John. When repentance is used alone of bringing salvation it implies faith in Christ. I think you have basically said as much in the past. Thanks for all your ministering words Jim. You are a blessing. May God continue to give you strength to write and help people for His kingdom.
6:59 AM